LIVING BY DISNEY WORLD AND BEING A PASSHOLDER!

It's been awhile! I've missed you all!

Something I wanted to talk about is my passion for Disney and Living by Disney World in Florida.

If you follow all of my socials,you'll see I'm a regular at the parks.

It's definitely a privilege to live near my favorite place in the world.

I also was a Cast Member,for several years which were great.

After I left my role with Disney,I missed the parks and wanted to go,so my husband got us Annual Passes.

We have Silver,which is perfect because were only blocked out in the summer (hottest/muggiest/most crowded time to come) and some of the Holiday times but it's a great pass.

It's nice to have the option to goto 4 theme parks: Magic Kingdom,Epcot,Hollywood Studios,and Animal Kingdom.

It's hard to choose a favorite park but for me its Magic Kingdom,I grew up going as a child and have made many fond memories there. 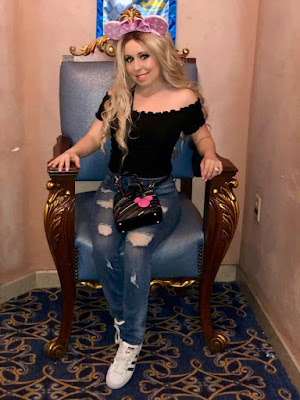 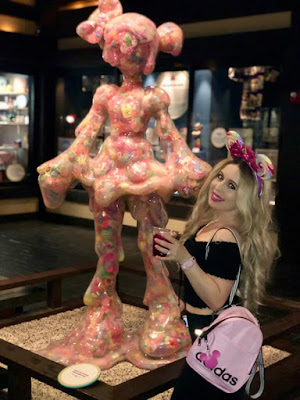 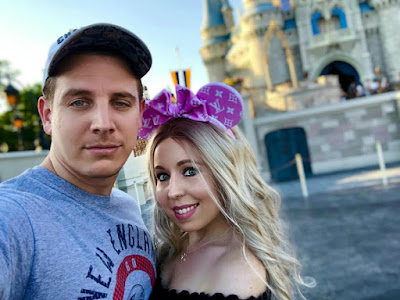 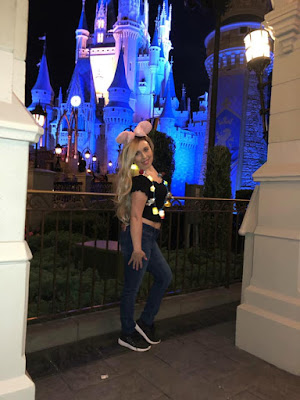 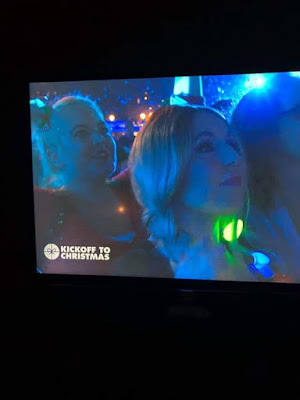 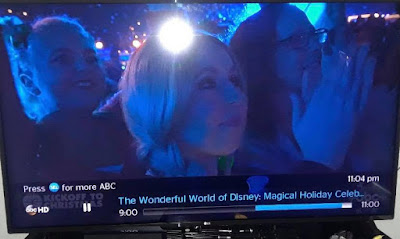 I even made it on TV as an extra for ABC/Disney Channel filming last year for the Disney Parks Holiday Special during the Meghan Trainor and Brett Eldrege segment.

I was so excited when it aired because I didn't know if our scene would be cut!

I've been doing some travel vlogs/reviews,what do you guys think about some Disney Youtube vlogs?

Sweet Glamour Makeup
Tampa, FL, United States
Hi! My name is Sarah I'm a Professional Makeup Artist and Beauty Influencer.I have been in the beauty industry for over 13 years and love to share my knowledge and do product reviews! 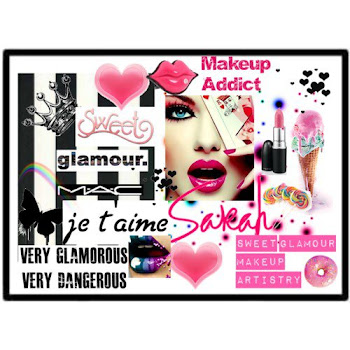